A feminist ethical commitment to decolonizing knowledge production relates to a belief that researchers should be critically aware of the ways in which histories of colonialism around the world have fundamentally shaped the production of knowledge about the world.

Historically, knowledge production has been central to enabling colonialism by creating racial and gendered hierarchies of power that have led to the oppression of peoples and the appropriation of land and resources through various forms of violence. Colonial relations of power continue to be manifested in contemporary global inequalities in political, economic and socio-cultural terms, that are in turn reflected in hierarchies in contemporary knowledge production systems.

In her book, ‘Decolonizing Methodologies: Research and Indigenous Peoples’ Linda Tuhiwai-Smith draws attention to the impact of colonial knowledge production on indigenous peoples (2012, p. 31).  Decolonial knowledge production for Tuhiwai-Smith involves “a recovery of ourselves, an analysis of colonialism, and a struggle for self-determination” (2012, p. 43). Questions asked by indigenous communities in challenging racist practices and attitudes, ethnocentric assumptions and exploitative research include: 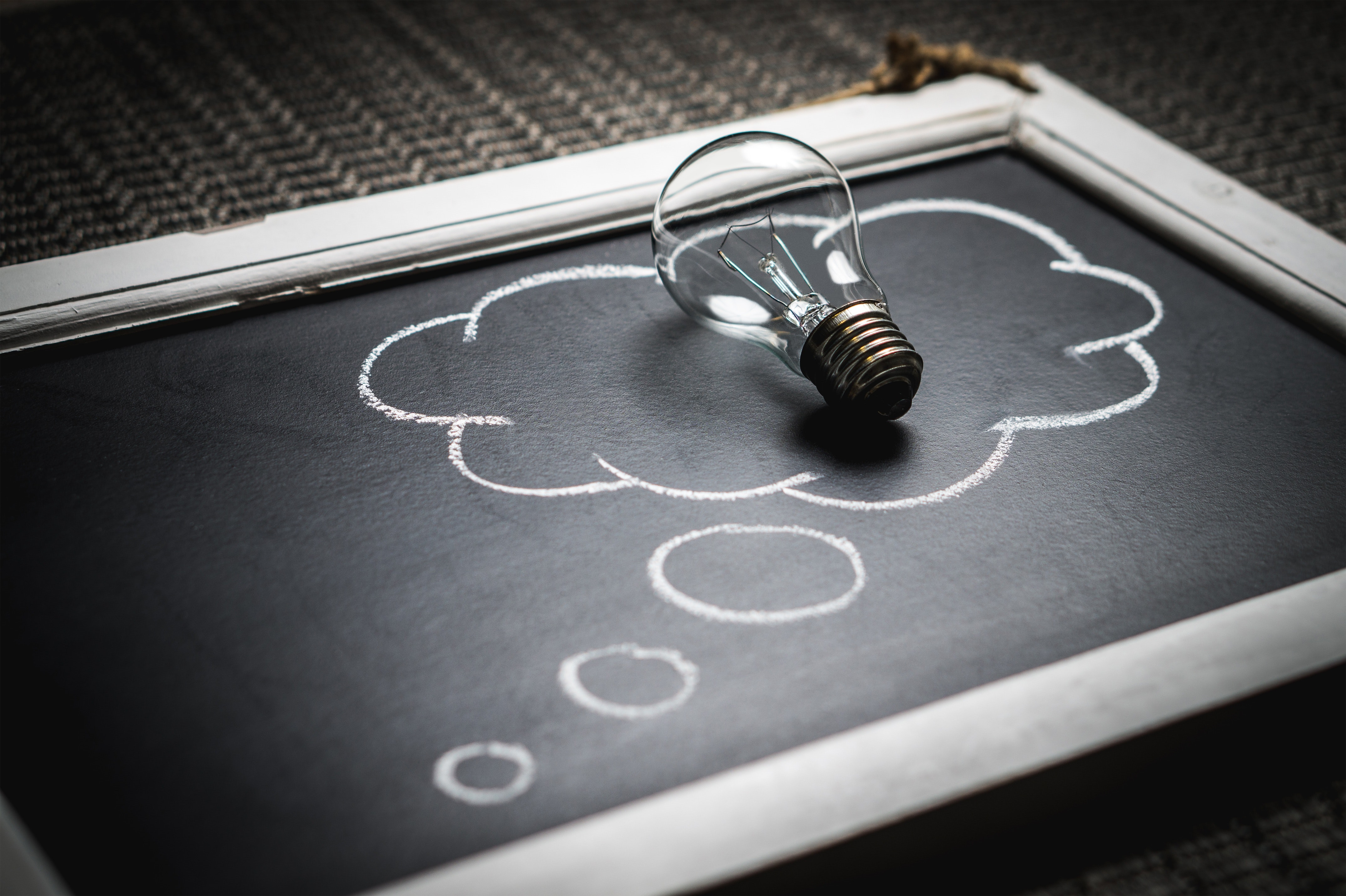 • What are the underlying assumptions about knowledge (who gets to create it, and who is merely defined by it), of your research project? What are the historical and contemporary power relations that are revealed in your approach to research and writing?

• How are you as a researcher positioned to address coloniality and de-colonize relations in your research process?

• What are the ways that your research participants and research context challenge the underlying theoretical or methodological assumptions that shape your research project?

• Is there cross-cultural interaction in your research project? What are the challenges that arise from this?

• Are there voices, histories, bodies, forms of expression, and forms of knowledge that are absent or silenced in your research project? Why are they silenced and how can they be enabled to speak?

• How do your citation practices serve an ethic of decolonisation?

• How is your research accountable to the individuals and communities that you are researching?