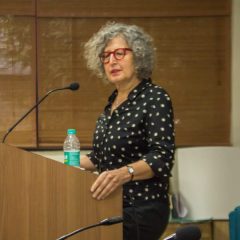 Cindi Katz is a Professor of Geography in Environmental Psychology and Women’s Studies at the Graduate Center of the City University of New York. Her work is concerned with social reproduction and the production of space, place, and nature, children and the environment, and the consequences of global economic restructuring for everyday life. She has published widely on these themes as well as on social theory and the politics of knowledge in edited collections and in journals such as Society and Space, Social Text, Signs, Feminist Studies, Annals of the Association of American Geographers, Social Justice, and Antipode. She is the editor (with Janice Monk) of Full Circles: Geographies of Gender over the Life Course (Routledge 1993) and (with Sallie Marston and Katharyne Mitchell) of Life’s Work: Geographies of Social Reproduction (Blackwell 2004). Her 2004 book, Growing up Global: Economic Restructuring and Children's Everyday Lives (University of Minnesota Press), received the 2004 Meridian Book Award for Outstanding Scholarly Work in Geography from the Association of American Geographers. Cindi held a fellowship at the Radcliffe Institute for Advanced Study at Harvard University, and she continues to work on the project she began there concerning the shifting geographies of late twentieth-century US childhood. 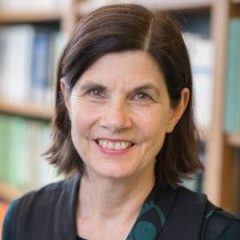 Geraldine Pratt is a Professor in the Department of Geography at the University of British Columbia and the Canada Research Chair in Transnationalism and Precarious Labour. Her research focuses on transnational migration, labour precarity, and performance. She is currently completing a book on the travels of Caleb Johnston’s and her testimonial play, performed in Vancouver (2009), Berlin HAU1 (2009), Manila (PETA, 2013; in collaboration with Migrante International, 2014), and Whitehorse (2015). She is preoccupied with how to put stories of transnational migration and family separation into circulation, with the politics of testimony and witnessing, and the obligations of witnessing and dialogue within, beyond, and across national and community borders. She is developing new research on the outsourcing of eldercare. 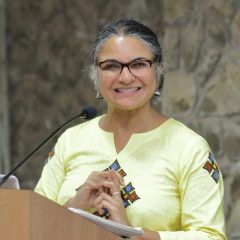 Richa Nagar is Professor of the College in the College of Liberal Arts at the University of Minnesota, and currently holds a Russell M. and Elizabeth M. Bennett Chair in Excellence and a Beverly and Richard Fink Professorship in Liberal Arts. Her multi-lingual and multi-genre research and teaching blends scholarship, creative writing, political theatre, and community activism to build alliances with people's struggles and to engage questions of ethics, responsibility, and justice in and through knowledge making.

Her work has been translated into Bahasa Indonesia, German, Italian, Mandarin, Marathi, and Turkish.

Richa has worked with the Sangtin Kisan Mazdoor Sangathan, a movement of farmers and labourers in India's Sitapur District, which evolved from the writing of Sangtin Writers, and she has co-built a multi-sited community theatre project called Parakh, with Mumbai-based artist, Tarun Kumar. Parakh brings together amateurs and professional actors to reflect on social issues through literary texts and through their own stories.

Richa was a fellow at the Center for Advanced Study in the Behavioral Sciences (CASBS) at Stanford in 2005-2006 and at the Jawaharlal Nehru Institute of Advanced Study (JNIAS) at New Delhi in 2011-2012. In 2017, she was appointed as an Honorary Professor at the Unit for Humanities at Rhodes University (UHURU), Grahamstown, South Africa. Her home department is Gender, Women, and Sexuality Studies. 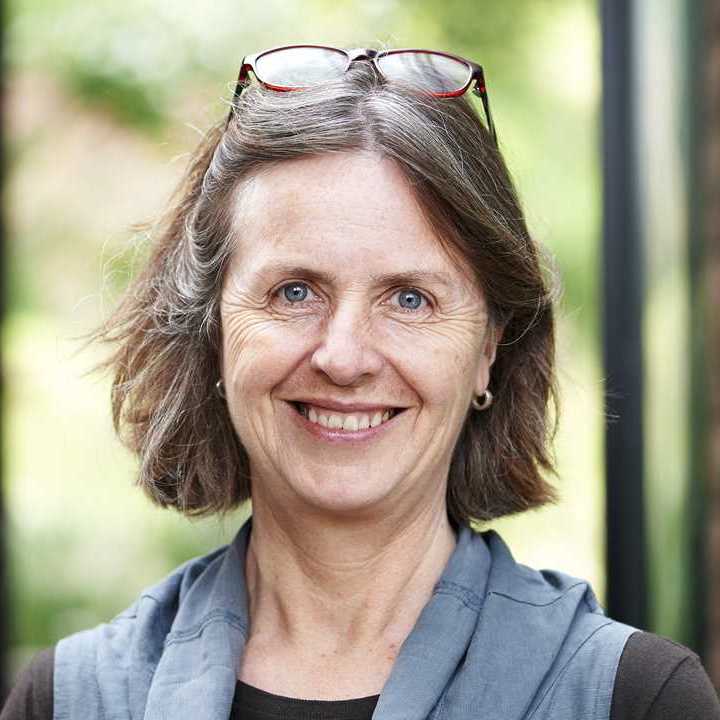 Susan Parnell’s early academic research was in the area of urban historical geography and focused on the rise of racial residential segregation and the impact of colonialism on urbanization and town planning in Sub-Saharan Africa. Since 1994 and democracy in South Africa her work has shifted to contemporary urban policy research (local government, poverty reduction, and urban environmental justice). By its nature, this research has not been purely academic but has involved liaising with local and national government and international donors. Sue is also on the boards of several local NGOs concerned with poverty alleviation, sustainability, and gender equity in post-apartheid South Africa. She serves on a number of national and international advisory research panels relating to urban reconstruction. She is on the Executive of the African Centre for Cities at UCT. She has held previous academic positions at Bristol University, Wits University and the University of London (SOAS) and visiting research fellowships from the LSE, Oxford University, Durham University, the British Academy, and was a Leverhulme Visiting Professor at University College London. She is the author of over 100 academic papers, 8 edited volumes, and 2 co-authored books. Sue serves on the editorial boards of many ISI ranked academic journals dealing with urban and development issues.